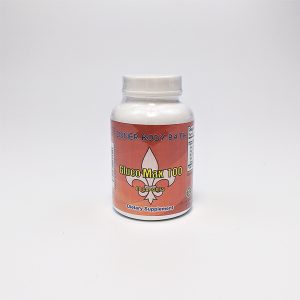 Boldo is used for mild gastrointestinal spasms, gallstones, achy joints (rheumatism), bladder infections, liver disease and gonorrhea. It can also increase urine flow to rid the body of excess fluids, reduce anxiety, increase bile flow and kill bacteria. The dried, flowering part of the hops plant is used to make medicine. It is for anxiety, insomnia and other sleep disorders, restlessness, tension, excitability, ADHD, nervousness and irritability. The active ingredient in milk thistle (silymarin) acts as an antioxidant by reducing free radical production. It is believed to create a detoxifying effect, which is why milk thistle may be beneficial for liver problems. Neem leaf is used for leprosy, eye disorders, bloody nose, intestinal worms, an upset stomach, loss of appetite, skin ulcers, heart and blood vessel diseases, fever, diabetes, gingivitis and liver problems. It is also used for birth control and to cause abortion. The quassia wood is used as medicine to treat anorexia, indigestion, constipation and fever, as well as rid the intestines of various kinds of worms. It is also a tonic or purgative and mouthwash. Some people apply quassia directly to the scalp for lice.

There are no reviews yet.

Be the first to review “Gluco Max 1000” Cancel reply